Wesley Matthews was a good signing for the Milwaukee Bucks because he’s an above average 3-point shooter, and that makes him hard to guard. He also can stretch the floor which will help Giannis Antetokounmpo get open shots. Lastly, Wesley is more than willing to accept playing time off of the bench so there isn’t any concern about how many minutes he’ll play with his starters on offense and defense.

Wesley Matthews was a good signing for Milwaukee because he can be the team’s starting shooting guard, and he is also familiar with being on a young team. 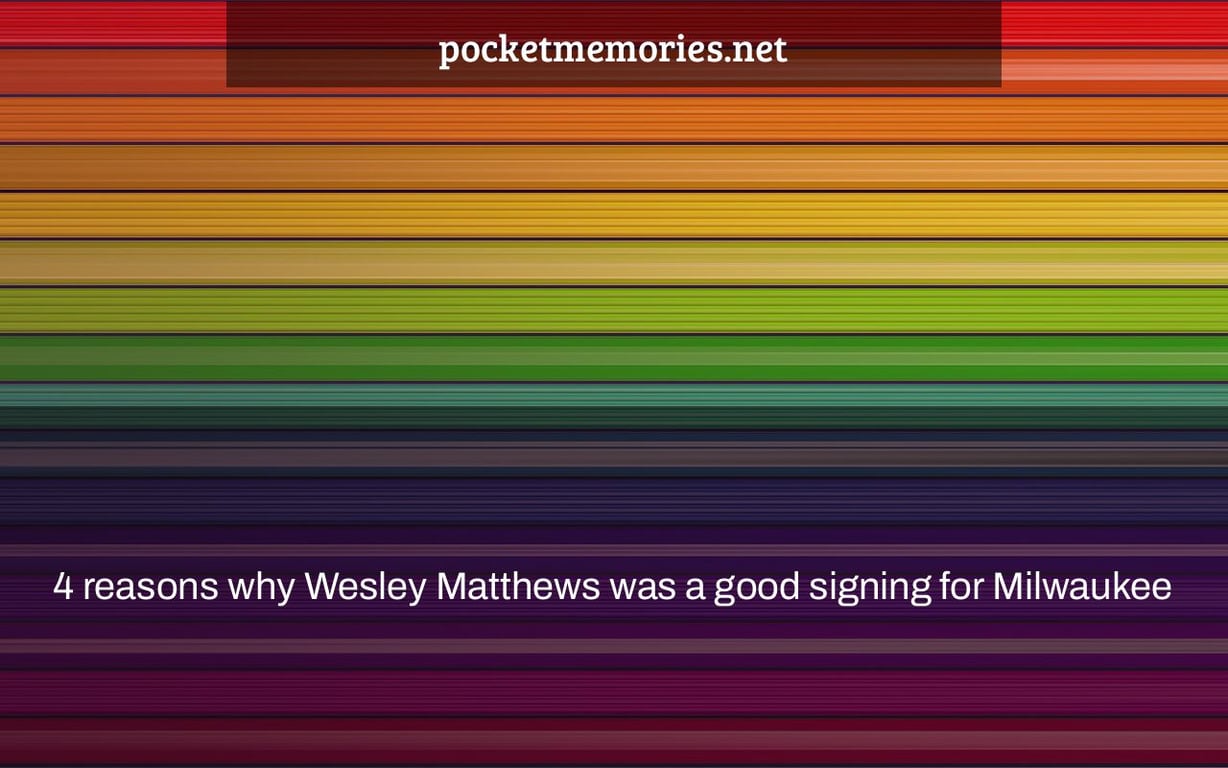 Wesley Matthews, a veteran guard, was signed by the Milwaukee Bucks on Friday to return to the franchise after playing with them in the 2019-20 season. He was a member of the Los Angeles Lakers last season, but has yet to join a club this season.

Brook Lopez, who just had back surgery, was one of the Bucks’ early-season ailments. While Brook recovers from surgery, Milwaukee chose to bring in DeMarcus Cousins to help fill that position. Any more depth that may aid this Bucks squad is sorely needed; they learned last season that if they want to repeat as NBA champions, they must stay healthy.

Matthews had a lot of success in Milwaukee while he was there. He made over 36% of his three-point attempts and also played excellent defense. He’ll be a decent ninth or tenth guy off the bench for this squad if he can keep doing what he did for the Bucks in the 2019-20 season.

Let’s look at four reasons why the Bucks’ choice to re-sign Wesley Matthews was a solid one.

Why Adding Wesley Matthews To The Bucks Was A Smart Move

The Milwaukee Bucks will need all three of its players to be healthy if they are to win another NBA championship this season. Giannis Antetokounmpo, Khris Middleton, and Jrue Holiday all lost time due to injury or COVID-19.

Wesley Matthews isn’t going to be a starter for this club like he was two seasons ago, but if he can continue to be competent as he has throughout his career, he can eat up bench minutes and give other players some nights off. When everyone is healthy, Milwaukee will have probably the deepest bench in the NBA. George Hill, Bobby Portis, Pat Connaughton, potentially Donte DiVincenzo when he returns from injury if they opt not to start him, and either Semi Ojeleye or Matthews on the bench in the playoffs would be an outstanding unit to roll out for five to ten minutes every game.

This was a smart move since they now have another usable bench component that can take up minutes while remaining stable when stacked against other bench pieces on the floor. There’s a possibility he won’t even play in the playoffs, but if he does, he’ll provide some depth and help this club out.

3. They’ll lose a second-round selection if he doesn’t work out.

Georgios Kalaitzakis, the Bucks’ former second-round choice from last year’s NBA draft, has been waived. He was never going to be a player to whom the Bucks would provide useful minutes. If this move with Wes doesn’t work out, it won’t affect this squad too much, if at all.

2. Could he be the team’s PJ Tucker this year?

Wesley is a little older in his career, and he didn’t have a terrific season with the Lakers last year. He did play some of his greatest basketball in Milwaukee, which might be attributed to playing with Giannis, who makes his teammates better than perhaps anybody else in the league. This might be a positive sign for the Bucks because if he can maintain his level of play from Milwaukee, he will be a more than capable defender capable of stopping some of the greatest players in the league.

The Bucks will very certainly have to face the Brooklyn Nets, who have Kevin Durant, probably the greatest scorer of all time. Last season, PJ Tucker was the guy who made it difficult for KD, and Milwaukee needs someone who can do the same.

They’ll most likely put Khris, Giannis, and Jrue at Durant, but containing him is a difficult challenge that will require a lot of work. There have to be people who can throw five to seven minutes at him every week, and that’s precisely what Wesley Matthews can do for this squad.

1. He still has a solid to above-average shooting percentage.

This is a great pick-up for the Bucks if he can maintain his shooting percentage of 36 percent or better. Milwaukee is a 3-point shooting team, and when you play with Giannis, you’ll get more open looks than any other player in the league. If he continues to hit the three-point shot at such a high percentage, he may find himself in a position to play significant minutes in the playoffs.

The signing isn’t precisely a big deal for the Bucks, but it’s a big deal nevertheless. If he can play 15 minutes or more every night during the regular season and relieve some of the pressure on their three major players, then this trade is exactly what they needed. 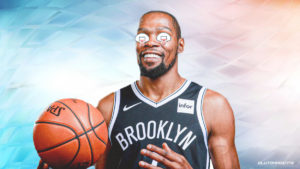 Icarus Steel Location – What to Know About Steel Ore